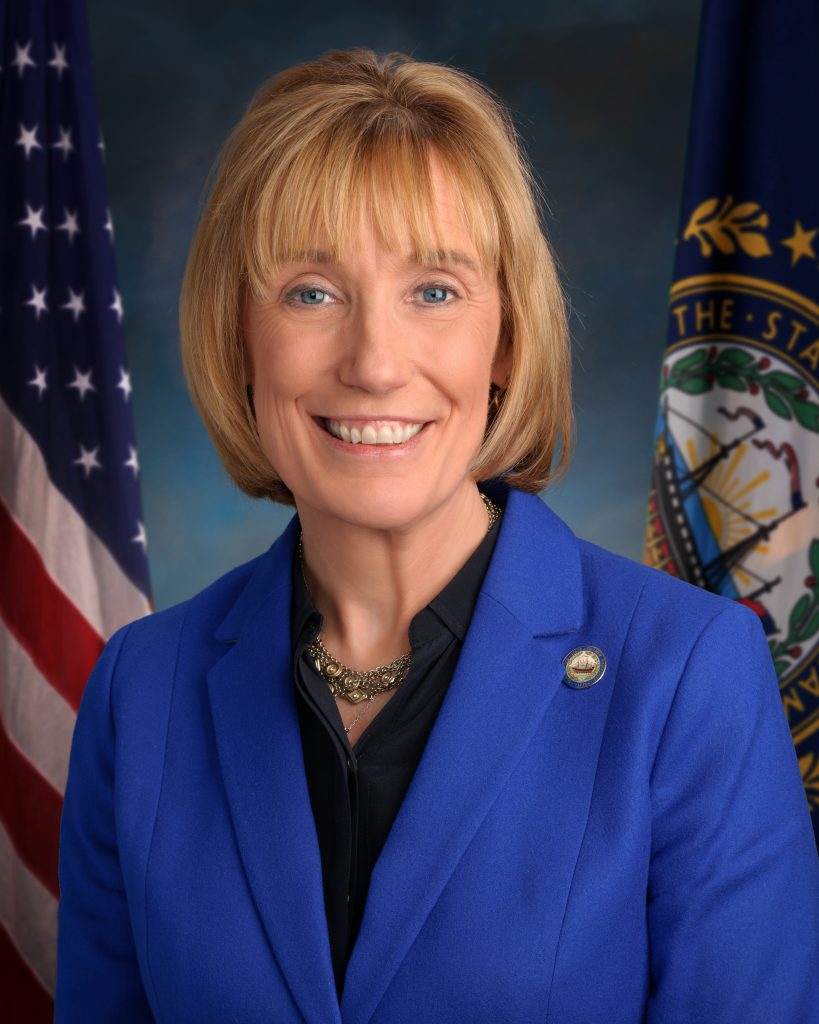 US Senator from New Hampshire Maggie Hassan has sponsored a bill to end government shutdowns. Hassan, and Senator James Lankford of Oklahoma, have introduced a bill called the, “Prevent Government Shutdowns Act,” which does one thing: requires all appropriations bills to be completed by both the House and the Senate and signed by the President by October 1st. After that date, the bill cuts off all travel allowances and reimbursements for all legislators, their staff, the President, and his cabinet, except for one trip- which has to be to Washington DC. The bill would also prohibit any recess of the Legislature for more than 23 hours and would prohibit votes on any bills not pertaining to appropriations unless a two-thirds majority is found to vote on another item during that punishment. Commenting on the bill in a press release Senator Hassan said, “It is the height of irresponsibility that government shutdowns are becoming a frequent occurrence, and we need to come together across party lines to end this madness.”