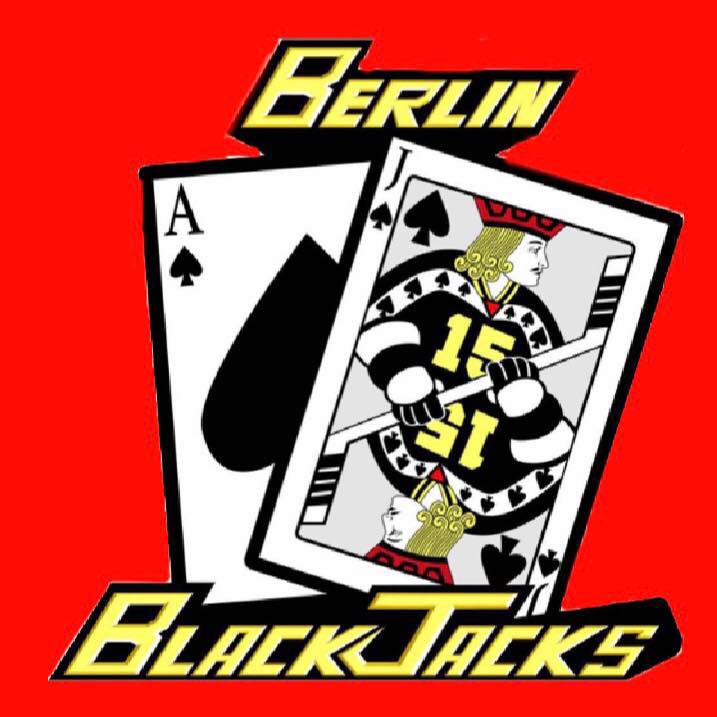 BERLIN, NH – The new Berlin Blackjacks will be taking over the ice at Notre Dame Arena starting this Saturday.

The Blackjacks are among the first American teams to be added to the Ligue Nord-Americaine de Hockey, a minor-level professional hockey league based out of Quebec. LNAH translates to the North American Hockey League and is regarded as a more respected hockey league than the Federal Hockey League of which the River Drivers were a part of.

According to Wikipedia the LNAH differs from other leagues because it lacks a veteran limit rule, which allows teams to stock up on experienced players.

The league is also considered by fans as being the toughest league in the world.

News Director Christian Mower spoke with Blackjack Team President Mark Dorval Thursday about the new team and what hockey lovers can expect this coming season. You can listen to the interview below.

The Blackjacks play the Thetford Assurancia Friday (9/28/18) in Thetford Mines Quebec, and have their first ever home game at Notre Dame Arena Saturday night (9/29/18) at 7:30pm. 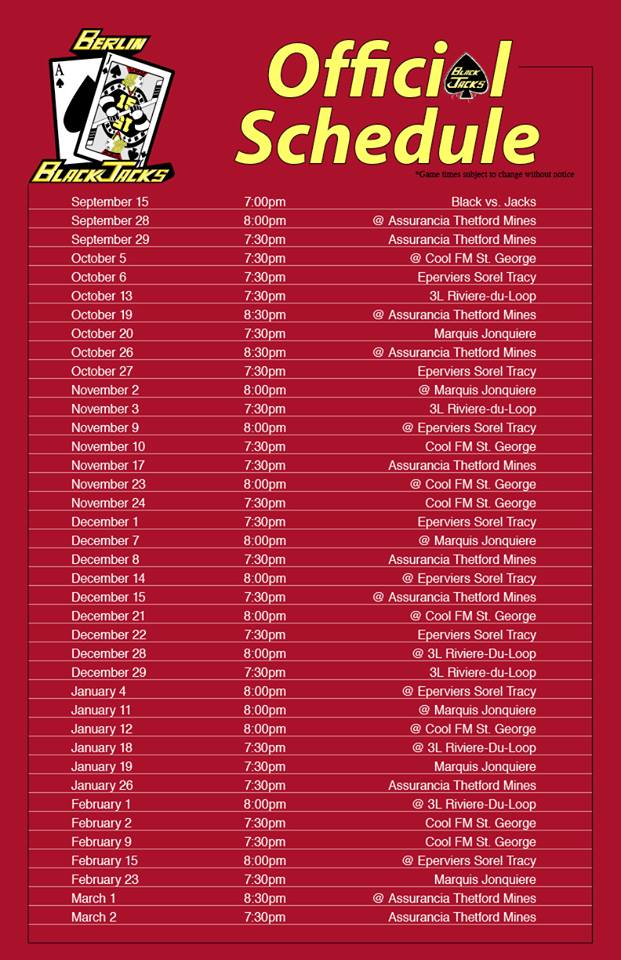 For the latest information on Blackjacks’ hockey check out their their facebook page.