Britney Spears is making history with her debut single just days after celebrating the 20th anniversary of her record-breaking album Oops!…I Did It Again.Rolling Stone has released their “100 Greatest Debut Singles of All Time” rankings list, and Spears sits at the top with “…Baby One More Time.”

Released in 1999 when Spears was just 16-years-old, the song spent 32 weeks on the Hot 100, is the fifth best-selling single by a female artist and has generated more than 285 million streams in the U.S.

“In the great tradition of debut singles, it was a divisive statement that drew a line between past and future…with ‘…Baby One More Time,’ this girl changed the sound of pop forever: It’s Britney, bitch. Nothing was ever the same,” Rolling Stone wrote of the song. 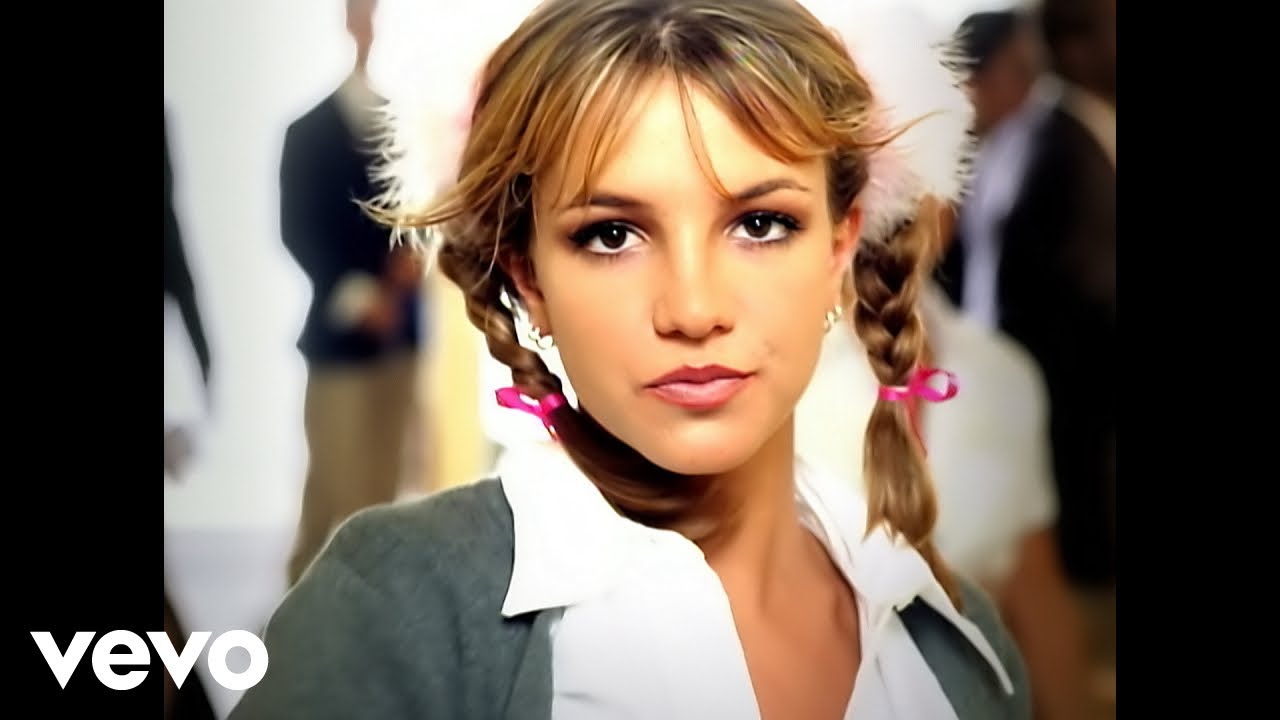