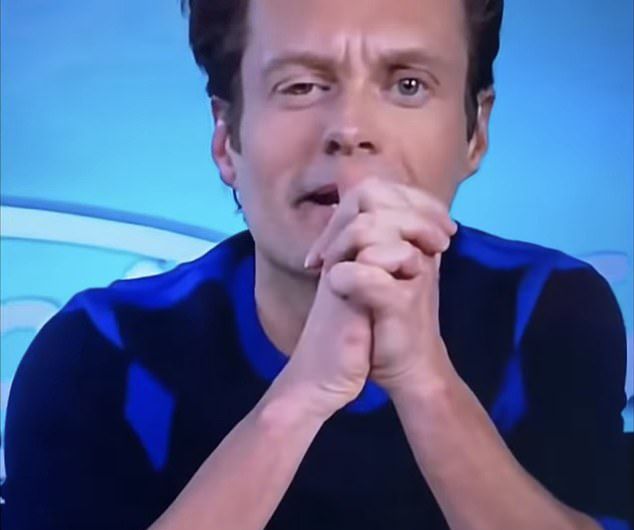 The 45-year-old frightened viewers when he appeared to be slurring his words, and his right eye appeared larger than his left. Fans took to social media, concerned that Seacrest had a neurological episode. He also absented himself from Live With Kelly and Ryan Monday morning, prompting more concern. So much so, his rep spoke to People.

The rep said: “Ryan did not have any kind of stroke last night. Like many people right now, Ryan is adjusting to the new normal and finding work-home balance, with the added stress of having to put on live shows from home.”

The rep added: “Between Live with Kelly and Ryan, American Idol, On Air with Ryan Seacrest, and the Disney Family Singalong specials, he has been juggling three to four on-air jobs over the last few weeks and he’s in need of rest. So today he took a well-deserved day off.”

Seacrest is expected back on Live With Kelly and Ryan this week.