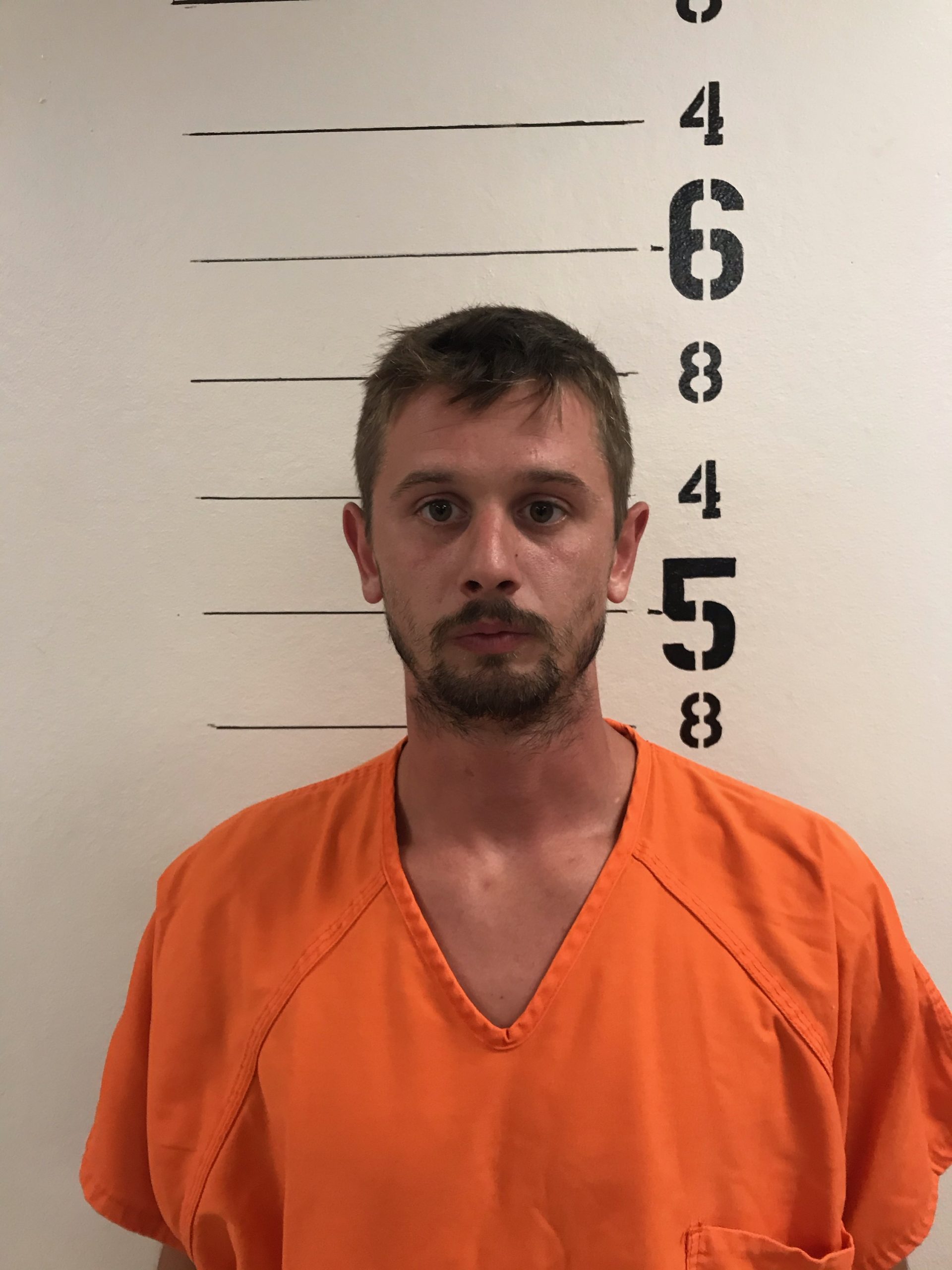 On August 8th, 2020 at 2:34pm Officer Boucher was roadside speaking with Lt. Fogarty, NHSP Troop E, Commander, when he heard racing engines, horns honking, and yelling coming from west to east on Center Street.  A silver pickup truck, driven by a Mr. Aiden Haughey (26) went by with a male hanging out the passenger side window and it was followed by a red pickup truck approximately one foot off Aiden’s bumper.  Both vehicles were stopped, and the investigation found that both vehicles were coming from a Wolfeboro address where an assault had occurred.  Mr. Haughey was later taken into custody and transported to CCJ for bail.  He was given a court date for September 2, at 8:00am, to appear before the 3rd Circuit District Court Ossipee. He was charged with Domestic Violence and Simple Assault. The driver of the second vehicle was issued a hand summons for Negligent Driving.