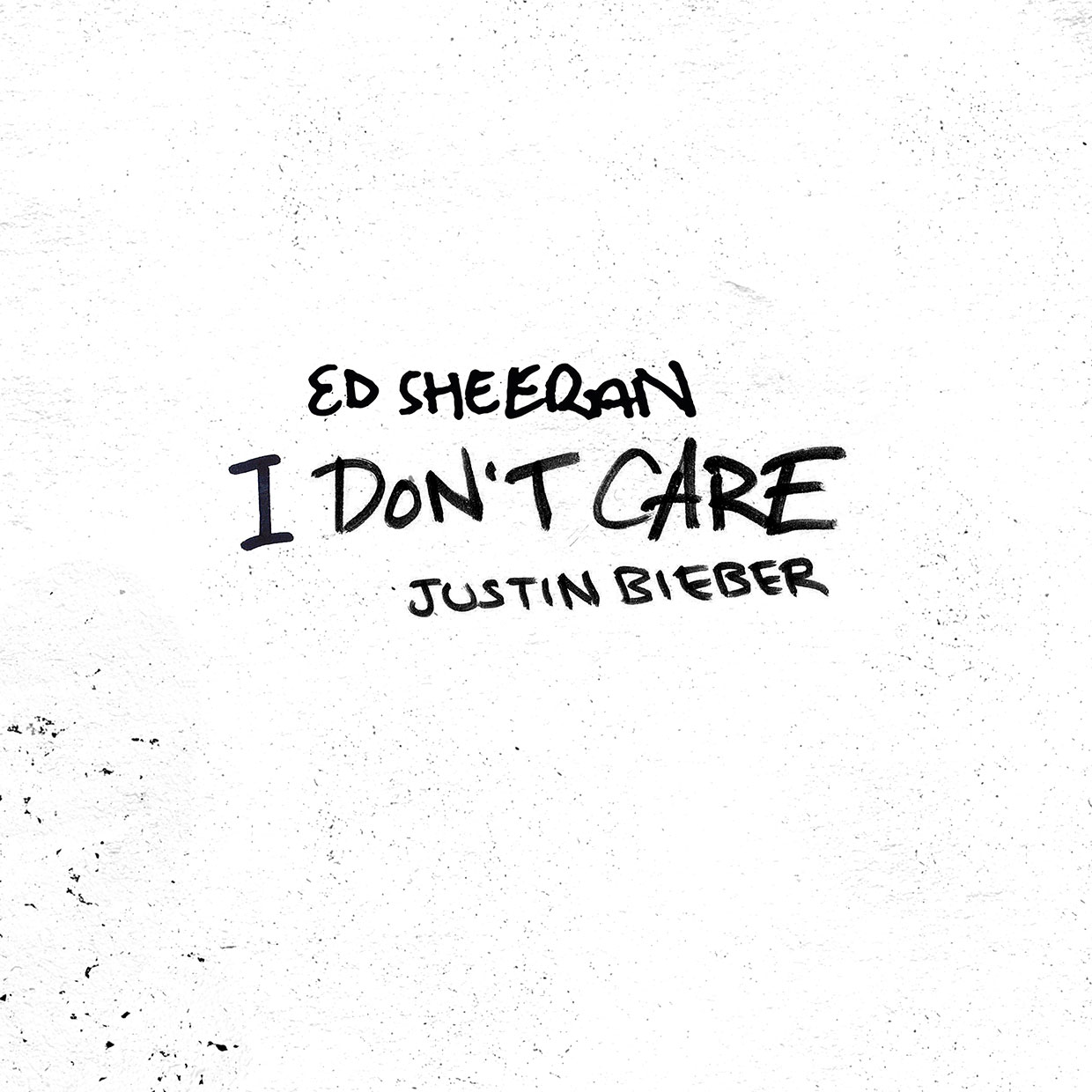 After weeks of teasing, Ed Sheeran and Justin Bieber have finally released their new collaboration, “I Don’t Care.”

Produced by Max Martin, Shellback and FRED, the song is about not fitting in but not caring when you’re with your “baby.”

Bieber announced the song’s drop on Twitter in a nonchalant way that perfectly matched the new track’s title. “It’s out. I don’t care,” the singer tweeted.

Moments later, Sheeran, 28, announced the song’s release on Instagram. “Me and @justinbieber have got a new song out. It’s called ‘I Don’t Care’ hope you like it x,” Sheeran wrote.

Thursday, Ed posted a photo of himself and his fiancée – or possibly wife – Cherry Seaborn, standing at what appears to be Cambodia’s famed Angkor Wat temple complex. He captioned the picture, “Hope everyone enjoys the music coming out tomorrow. I’m super happy and proud of it. I’m currently in Cambodia in the jungle, but I’ve got a few bottles of beer for me and Cherry to celebrate the release tomorrow. Please play the song loud, dance, sing, smile to it. And tell your mum. Love you all x.”

Ed and Justin have previously collaborated on the songs “Cold Water” and “Love Yourself.”

CHECK OUT THE LYRIC VIDEO HERE!

Get The Full Story: Rolling Stone

The White Mountain Waldorf School’s May Faire Celebration is this Saturday,...Celebrity Scoop – 05/10/2019
Scroll to top