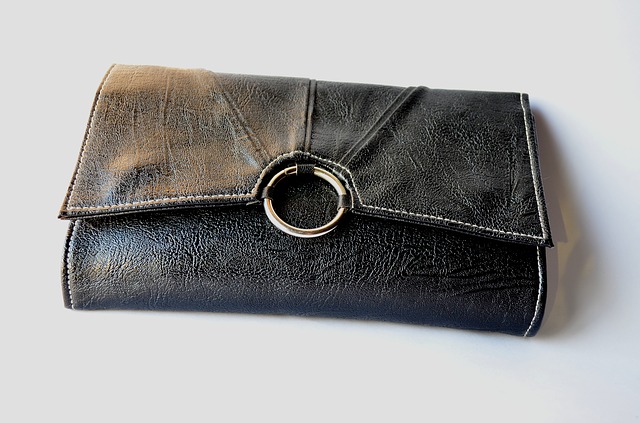 A Virginia school is returning a lost wallet after nearly 70 years. A contractor working on the renovation project at Poquoson Middle School was going through the rubble of the building’s demolished gym when he found a wallet in some duct work. The wallet’s contents included 85 cents, some Santa Claus stamps from 1951, a 1951 calendar and a pair of photos. The school was able to identify the owner as 85-year-old Ester French, who moved to Connecticut in 1957. School officials were able to contact French through a relative who still lives in the area, and the woman said she remembered losing her wallet during the 1951-52 school year.