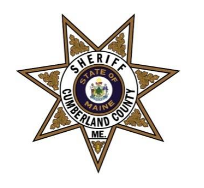 Four men have been arrested in a case involving a naked man, kidnapping, firearms and drugs. The Cumberland County Sheriff’s office say they’ve arrested four men after a 39-year-old male victim was taken from his Naples residence at gunpoint. He was then allegedly put into the trunk of a car, driven to another location, and told to strip. Fearing for his life, the victim alleges he ran through the woods as the suspects shot at him. Police say they arrested the four suspects in Windham, Maine on charges of trafficking in scheduled drugs. Additional charges are possible. The victim was taken to CMMC in Lewiston for gunshot wounds where he remains in a stable condition.