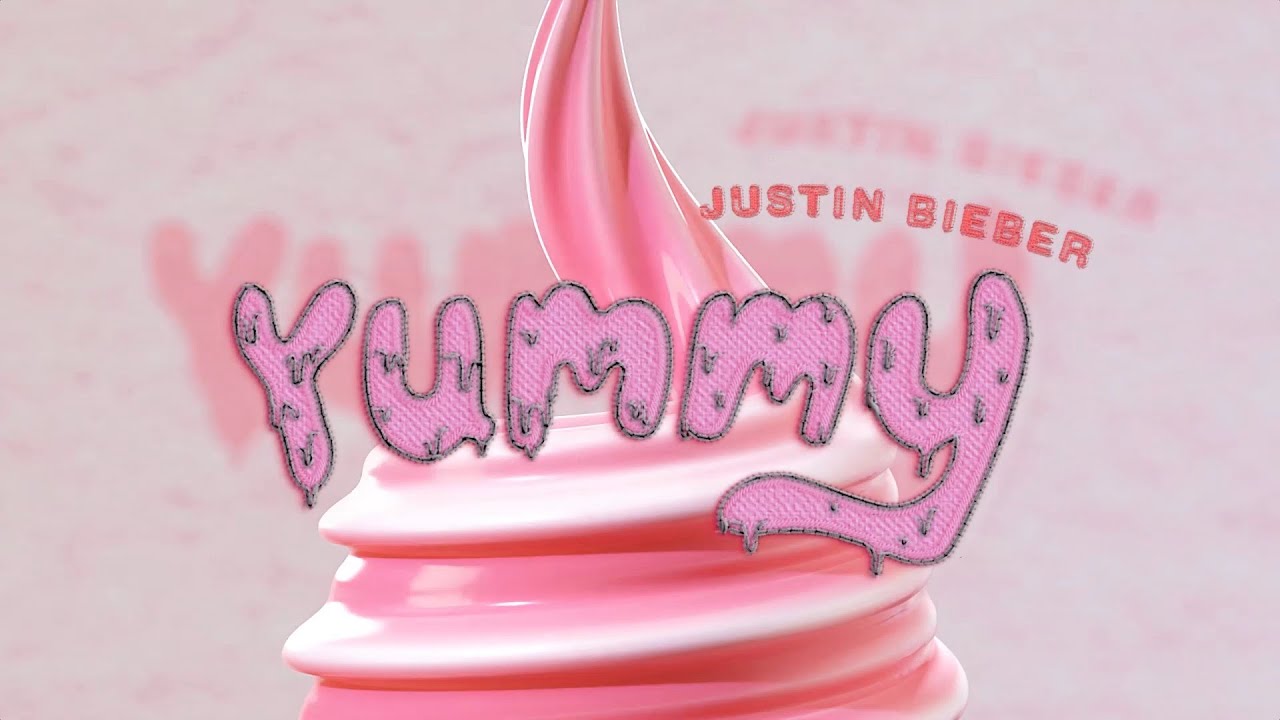 Justin Bieber gives fans a behind-the-scenes look at the making of his new album in the first trailer for upcoming YouTube series Seasons.

The clip begins with Bieber discussing his struggles during the past four years. Bieber, after taking a break and marrying Hailey Baldwin, is ready to step back into the limelight. Bieber is then featured working in the studio and discussing his plans for the new album. The trailer also includes a sneak peek at his new single titled “Yummy,” which will be released today.

“This album is different because of where I’m at in my life,” Bieber says.

Justin Bieber: Seasons, is set to arrive on YouTube on January. 27th. Users can get access to new episodes and watch the series ad-free by subscribing to YouTube Premium. Additionally, two new episodes will be released each week with ads for free.

To hear Justin’s first single, “Yummy” off of his upcoming album click below!