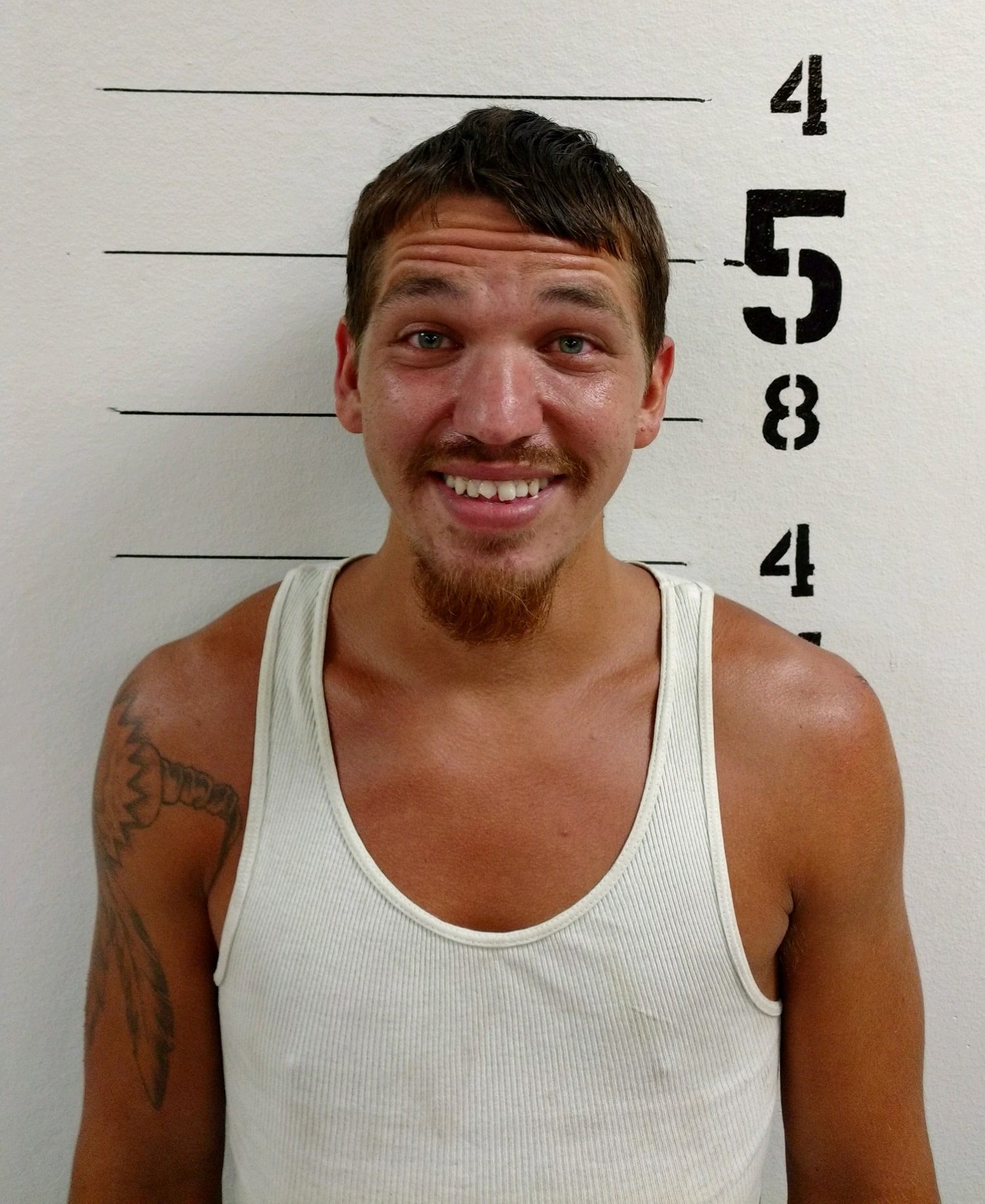 29-year-old Clayton Traversie was arrrested for DWI after his vehicle ended up in the woods in Wolfeboro. ~ Photo courtesy of Wolfeboro Police

WOLFEBORO, NH – A Tuftonboro man was arrested after driving his car into the woods at the town line Monday night. Wolfeboro Police said that around 7pm they were called to a report of a vehicle in the woods on Pine Hill Road at the Tuftonboro/ Wolfeboro town line.

Upon arrival the officer was able to make contact with the driver of the vehicle 29-year-old Clayton Traversie, who he suspected was under the influence of alcohol. After a brief investigation and a field sobriety test Traversie was arrested for driving while intoxicated. A subsequent search of his vehicle resulted in an additional charge for an open container of alcohol.

Traversie was transported to Carroll County Jail without incident and issued a court date of September 12, in the 3rd Circuit Court, District Division, Ossipee NH.