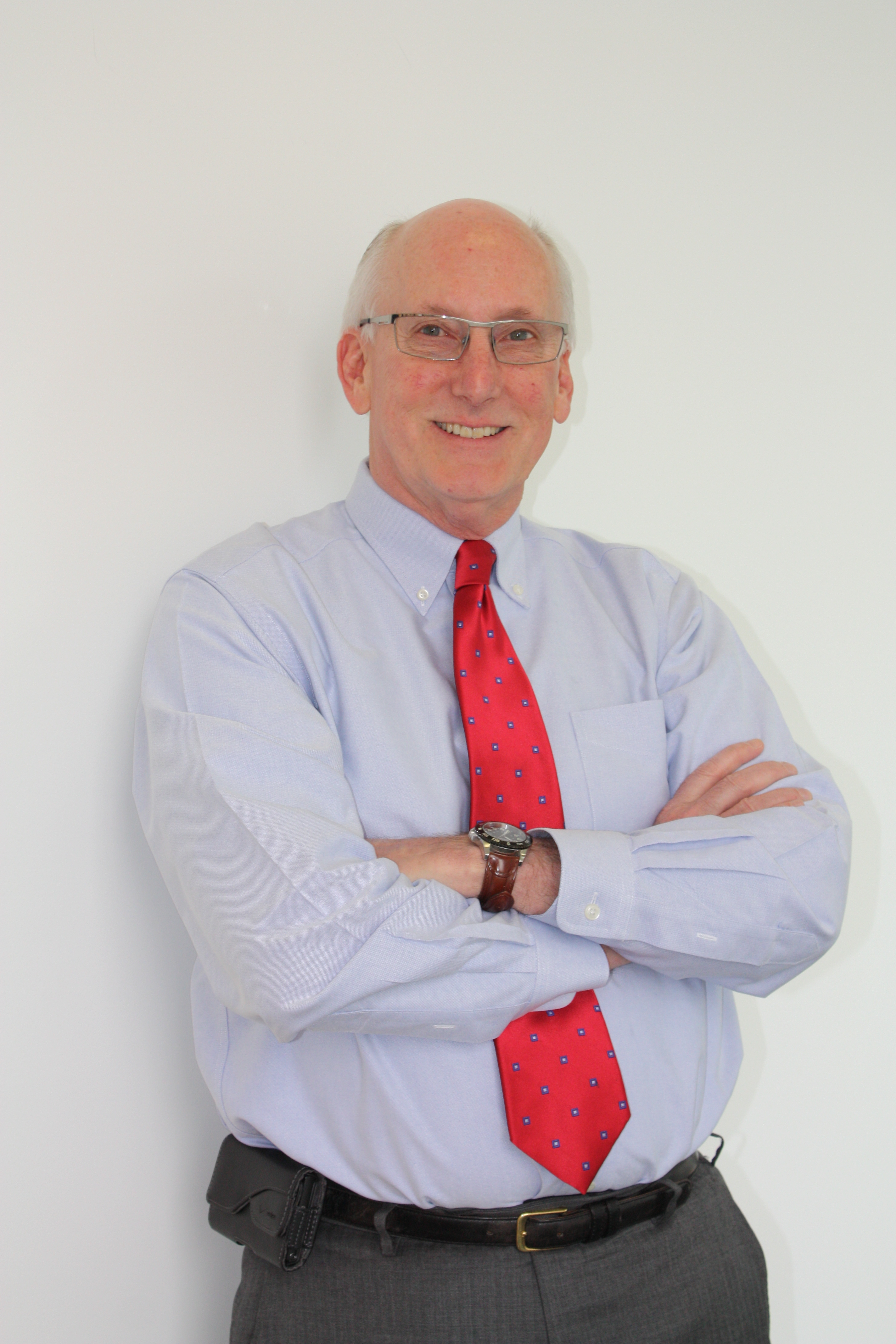 Lee Myles, who for many years was the leader of St. Mary’s Health System in Lewiston, Maine, prior to his retirement in 2015, has agreed to take on the interim assignment starting on Oct. 22. He will step in for Scott McKinnon, who previously announced his retirement, effective Oct. 31.

“We are fortunate to have someone of Lee’s caliber stepping into this interim role, and it will be helpful that he will have some time with Scott to ease the transition,” said Laura Jawitz, chair of the Memorial Board of Trustees. Jawitz said Myles is not a candidate for the CEO role on a permanent basis, adding that the search for a permanent hospital leader is well under way and on track to be completed in March.
“Lee is ideally suited for this assignment. He is adept at community outreach and knowledgeable about all aspects of hospital management,” said Jawitz.

Myles began his career 40 years ago at St. Joseph’s Hospital in Bangor, Maine, and held successive positions of increasing responsibility for 14 years before joining St. Mary’s – which is an affiliate of Memorial’s parent organization, MaineHealth -­ as its vice president and chief operating officer. He assumed the role of CEO at St. Mary’s Regional Medical Center in 2006 and in 2010 was named president and CEO for St. Mary’s Health System until his retirement at the end of 2015. Myles holds a bachelor’s degree from The College of the Holy Cross in Worcester, Mass., and a master’s in health administration from The George Washington University in Washington, D.C.

Myles has been involved in community and hospital industry volunteer organizations throughout his career, including an active role with the Maine Hospital Association and as a fellow with the American College of Healthcare Executives. His community and volunteer involvement includes a number of local and national organizations, including as a member of the Lewiston-Auburn Economic Growth Council Future Forum and as the Clinical Committee chair with the St. Boniface Haiti Foundation Board of Directors.