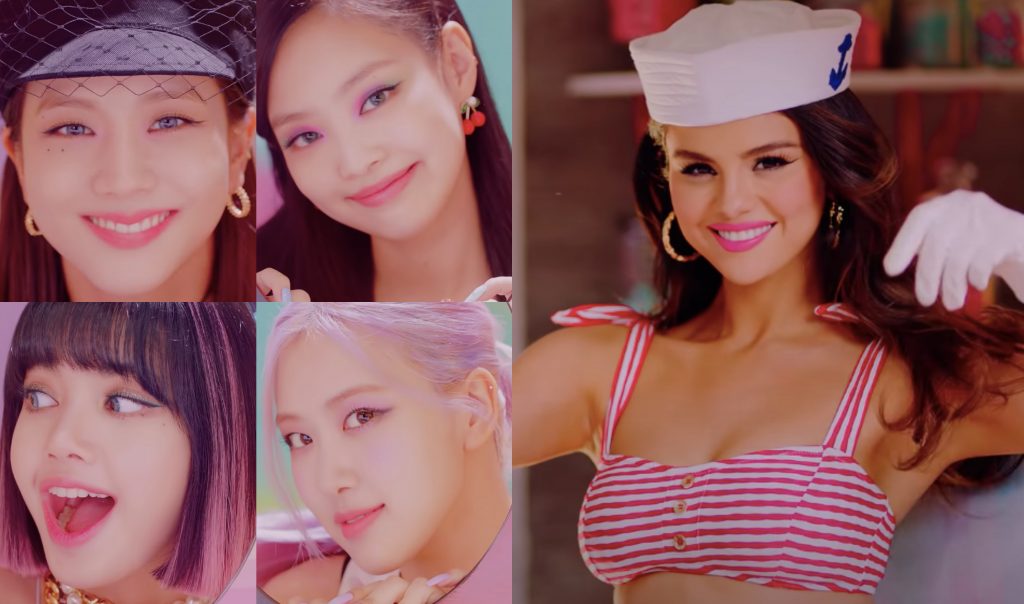 Blackpink and Selena Gomez have released their “Ice Cream” single and music video.

The collaborative track will appear on Blackpink’s upcoming, first full-length album titled Blackpink: The Album, which will be released on October 2nd. The record also includes “How You Like That,” which the group shared in June after appearing on Lady Gaga’s Chromatica track “Sour Candy.”

In anticipation of the new single, Gomez invested in the ice cream brand Serendipity – which owns the famed NYC restaurant Serendipity3. A flavor called Cookies & Cream Remix (with pink vanilla ice cream) will go on sale today. Watch the video below!