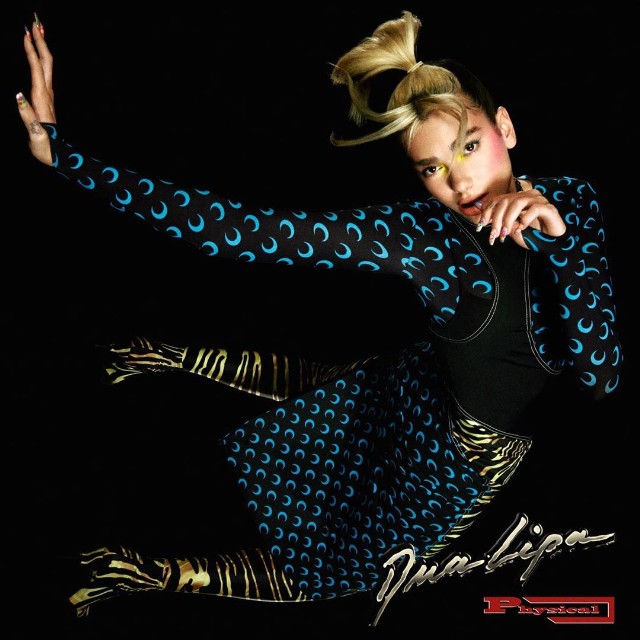 Dua Lipa has released her latest single, “Physical.” The song is the latest track to be released from her upcoming album Future Nostalgia, due out April 3rd. “Physical” follows previously released singles “Don’t Start Now” and the album’s title track. At the 2020 Grammys red carpet, Dua told Billboard that the song is ‘80s inspired and “quite Flashdance-y.” “It’s fun, you can dance to it,” she said. “It’s definitely my craziest of high energy songs.”