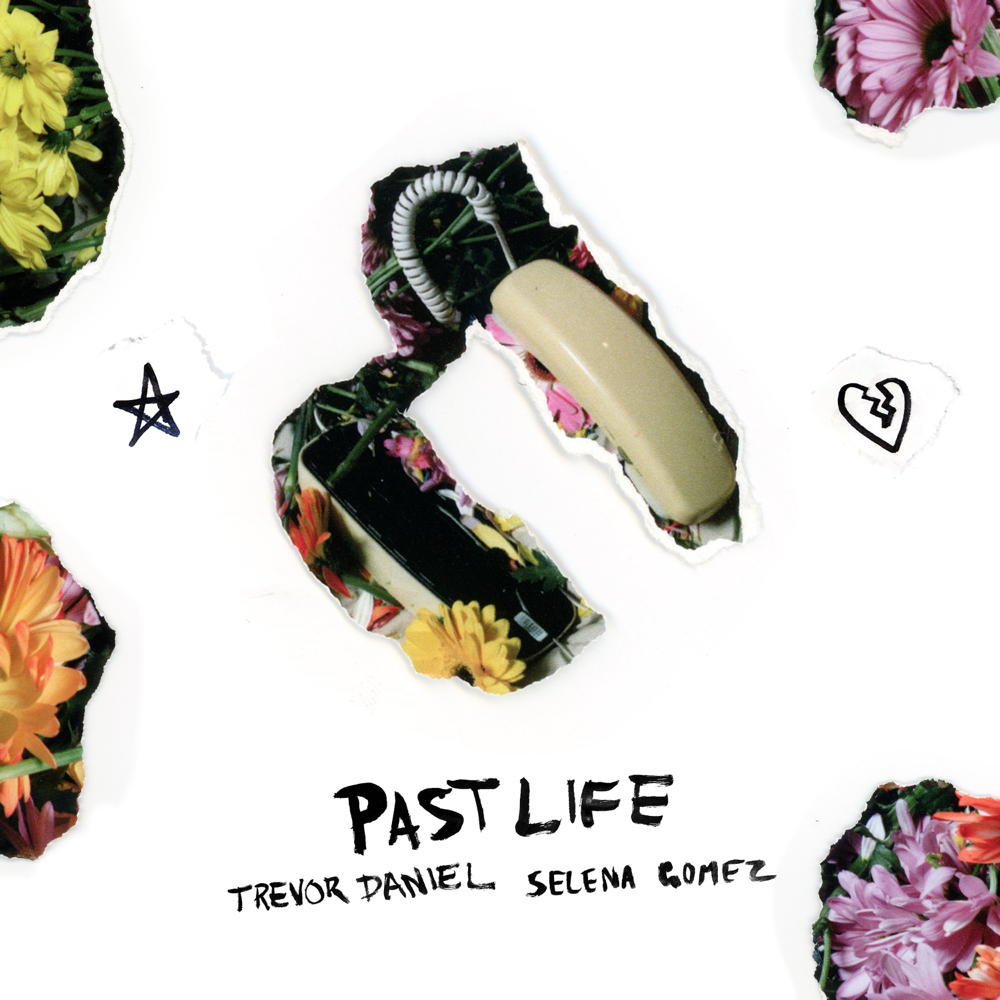 Selena Gomez and Trevor Daniel have released a song together this week.

Rumors started to circulate last week when Daniel posted a mirror selfie wearing her merch and she reposted it. The two collaborated on a remix of his song, “Past Life.” It’s from his debut studio album, Nicotine, that he released in March. On Wednesday they both posted a Zoom conversation they had about the song.

The song with Gomez was officially released today and the lyric video is below. Enjoy!