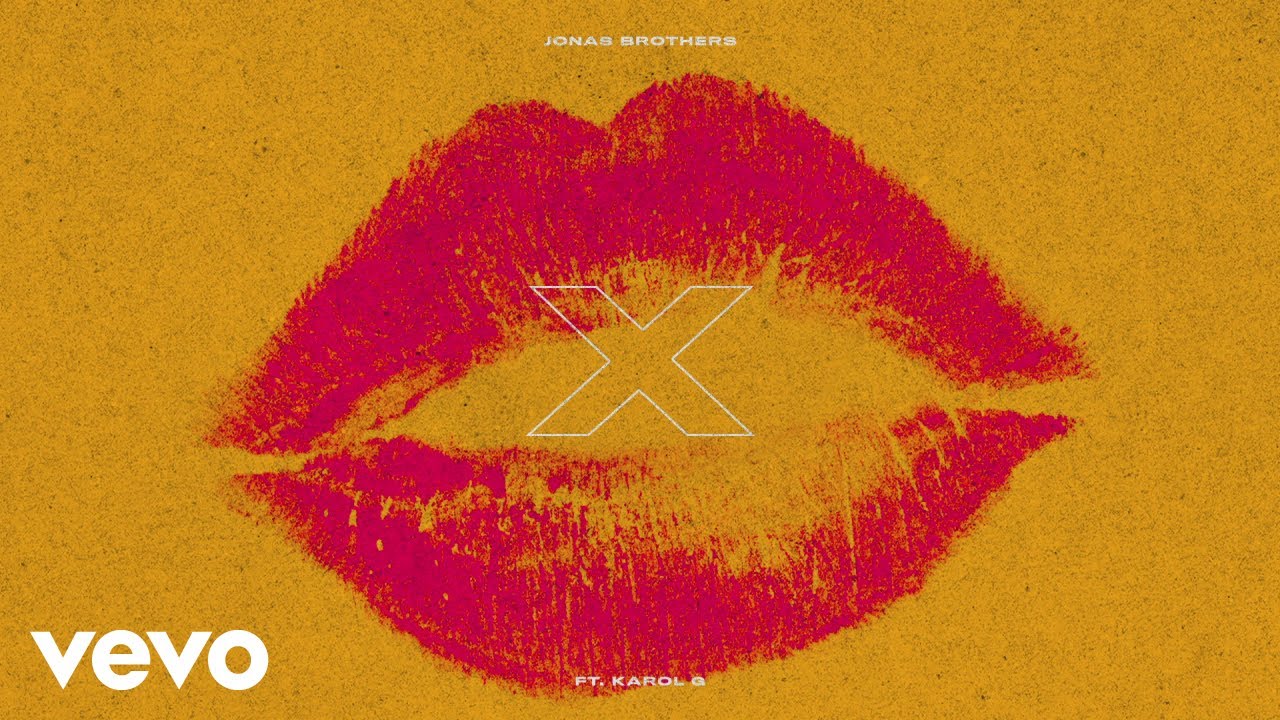 JONAS BROTHERS TEAM UP WITH KAROL G FOR NEW SINGLE ‘X’ AND RELEASE ANOTHER: The Jonas Brothers have teamed up with Karol G for a new single titled “X.” The track was featured during the end credits of their new concert film Happiness Continues. They shared artwork for the single, featuring a white outlined “X” in the middle of red lips against a yellow background. In contrast, “Five More Minutes” showcases the band’s softer side with a yearning ballad. Check out both songs below and every hour on the hour all day long on Magic 104!