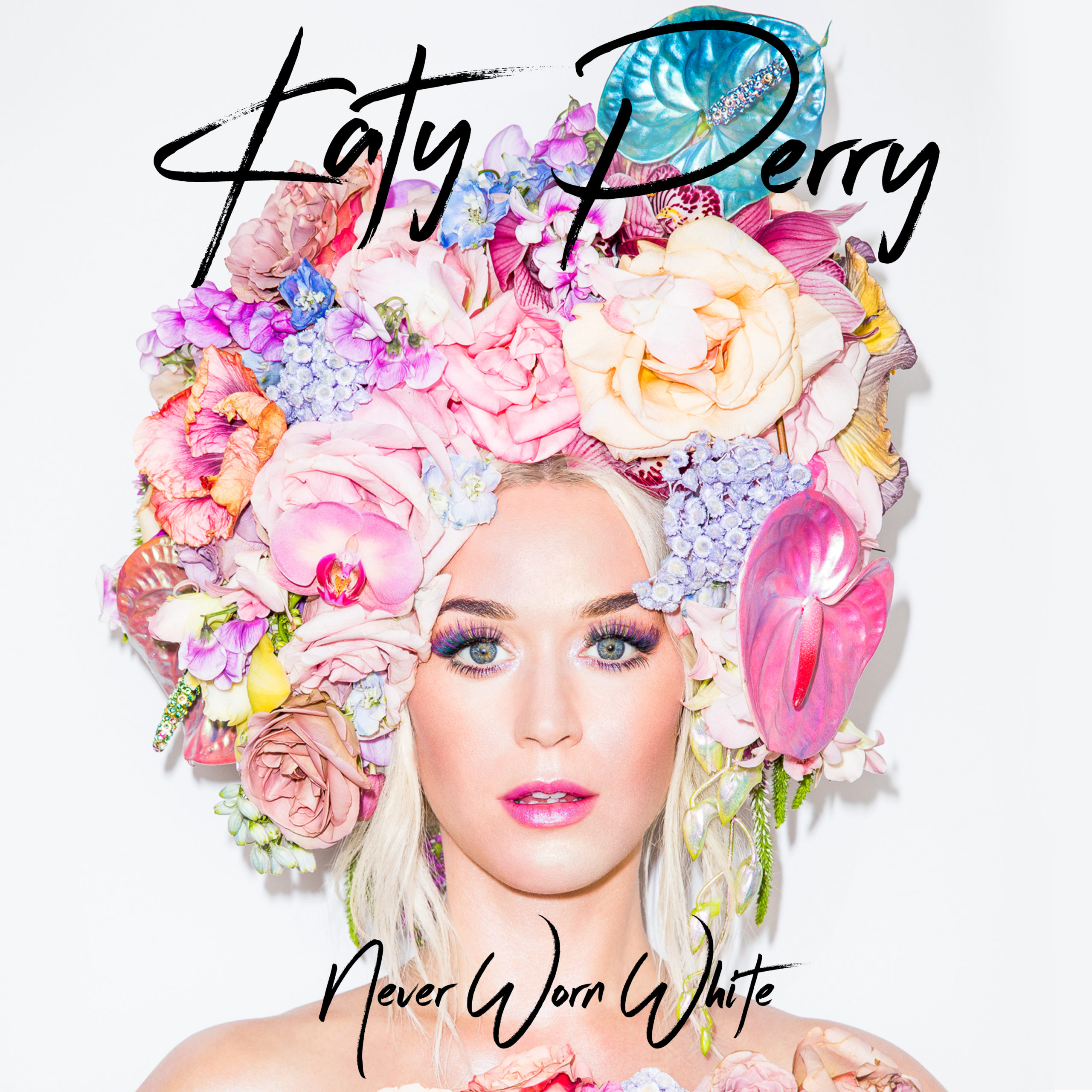 After sparking pregnancy rumors with a promo of her new single “Never Worn White” on Wednesday, in which she is seemingly cradling a baby bump, Katy Perry confirmed in her new music video that she is expecting her first child with soon to be husband Orlando Bloom.

Perry released the music video for “Never Worn White” at midnight. The song is about Perry’s fears of commitment, while at the same time singing about how ready she is for a life of happiness with another person.

The song’s video ends with the star first rubbing her belly in a white dress before, in the final shot, she turns to the side while wearing a sheer look to show off her baby bump.

During an Instagram Live after the music video premiered on YouTube, Perry confirmed her pregnancy, saying it is “probably the longest secret” she has “ever had to keep.”

“I’m late,” the singer said after promising she’d be on Instagram Live after the video dropped. “But you already knew that.” Perry went on to reveal that her due date is sometime this summer.

Perry also opened up about what she’s been craving during her secret pregnancy, sharing that she “literally never cared for spice and now I have to carry Tabasco sauce in my purse.”

While the baby is Katy’s first, it will be Bloom’s second child. He shares 9-year-old Flynn with ex-wife Miranda Kerr.

Perry and Bloom are rumored to be heading to Japan later this year for a low-key and intimate wedding ceremony. The two became engaged on Valentine’s Day 2019.