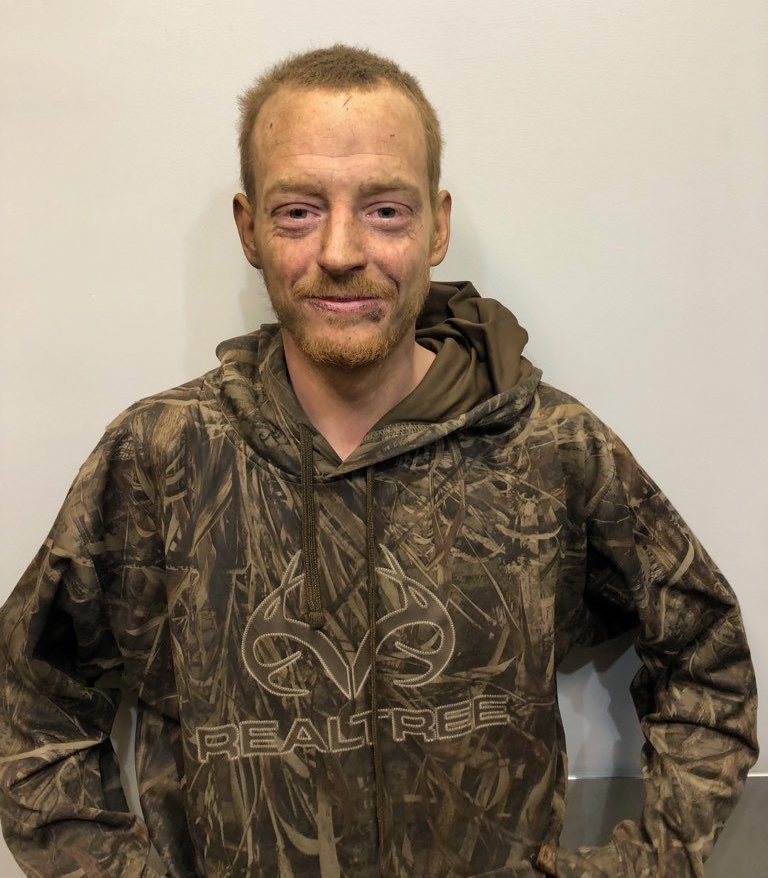 ROCHESTER, NH – The overnight manhunt for an armed suspect in Rochester came to an end this morning.

According to Rochester police at around 10:20am they brought 27-year-old Christopher Thomas into custody.

Strafford County SWAT teams were able to set up a parameter around the location of Thomas and move in. Thomas surrendered without incident.

Thomas is being charged with four felony counts of Reckless Conduct with a Deadly Weapon in addition to his three warrants for Criminal Threatening, along with four warrants for Theft.

Authorities said businesses are now able to open and Ten Rod Road has been deemed safe for hunters.

Officials say the incident started Sunday at around 12: 11pmwhen they were called to Walmart, at 116 Farmington Road, for a report of a man armed with a rifle in the parking lot in the parking lot behind the store. The man disappeared into nearby woods before police arrived.

Police said that Thomas had fired shots at officers and a Police helicopter over the night, but luckily no one was injured.

Officials said that Thomas is believed to be homeless and was living behind the Walmart.

Learn How You Can Win a FREE Cruise from Cruise Travel Outlet!Marvel Comics’ Stan Lee Dead At 95
Scroll to top