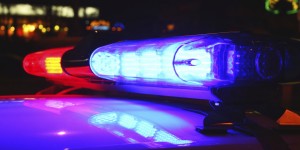 David Eldridge of Wolfeboro was arrested Saturday last week on the charge of reckless conduct with a deadly weapon. Wolfeboro Police Department say they responded to a disturbance call about two men yelling at each other. The call also reported one man allegedly pulled a gun on the other. New Hampshire law defines reckless conduct (631:3) as, “recklessly engag(ing) in conduct which places or may place another in danger of serious bodily injury.” New Hampshire law also considers producing or displaying a weapon as a form of non-deadly force (627:9) and thus requires certain circumstances in which it is allowed.