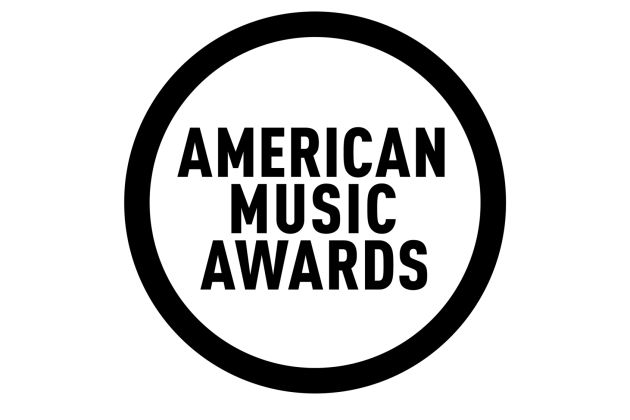 In a pre-recorded speech, Taylor Swift accepted Artist of The Year at last night’s (11-22) American Music Awards. She thanked her fans and apologized for not being there, stating that she was in the studio re-recording her old music. She also won Music Video and Female Artist of the Year.

The show opened with Justin Bieber and a dramatic performance of “Lonely,” and “Holy.” He was then joined by Shawn Mendes, who came back in the second hour of the show to perform again. Bieber won in 3 categories, Favorite Male Artist, Favorite Country Song, and Collaboration of the Year. The latter two he shared with Dan + Shay, who also picked up Favorite Country Duo.

Also winning 3 AMA’s, The Weeknd, performed and accepted while wearing a large, white bandage that covered nearly his entire head and face. It was never mentioned on the show, which was confusing, however, fans online assumed that it was part of a promotion for his album, in which he sports a bloodied nose on the cover.

From the Microsoft Theater in Los Angeles, actress/host Taraji P. Henson danced onto the stage with a medley of songs including “Let’s Go Crazy” by Prince. Except for life-size cut-outs of artists like Beyonce, Stevie Nicks, and Dolly Parton, the downstairs of the theatre was empty. Small groups from the same families were allowed in the balcony. Socially distanced, they were all wearing masks, and covid tested. Henson called it “Our small, but mighty, covid-free audience.”

BTS performed from South Korea. It looked like a live performance until they suddenly were wearing different clothes.

The Weeknd dedicated his win for Best Album for R&B to his hero Prince. He later performed with Kenny G.

Bell Biv Devoe who made their AMA debut 30 years ago, returned to perform “Do Me,” and “Poison.”

Billie Eilish performed “Therefore I am” socially distanced from her band. The band members were wearing masks.

Lewis Capaldi gave a slowed down performance of “Before You Go.”

Lil Baby made his AMA debut with a live performance of  “Emotionally Scarred.”

Justin Bieber sang “Lonely,” and he backed it up with “Holy.” And before the audience stopped clapping Shawn Mendes joined him on stage.

Shawn Mendes returned in the second hour to sing “I Wonder.”

Dua Lipa performed “Levitating.” At the end of the song… it looked like she was actually levitating.

Dan + Shay performed “I Should Probably Go To Bed.”

Machine Gun Kelly, fresh off his #1 album debut performed a medley of his songs and was joined by Travis Barker.

The Weeknd performed a rendition of “In Your Eyes” featuring Kenny G, and the world television premiere of “Save Your Tears.”

ARTIST OF THE YEAR: Taylor Swift