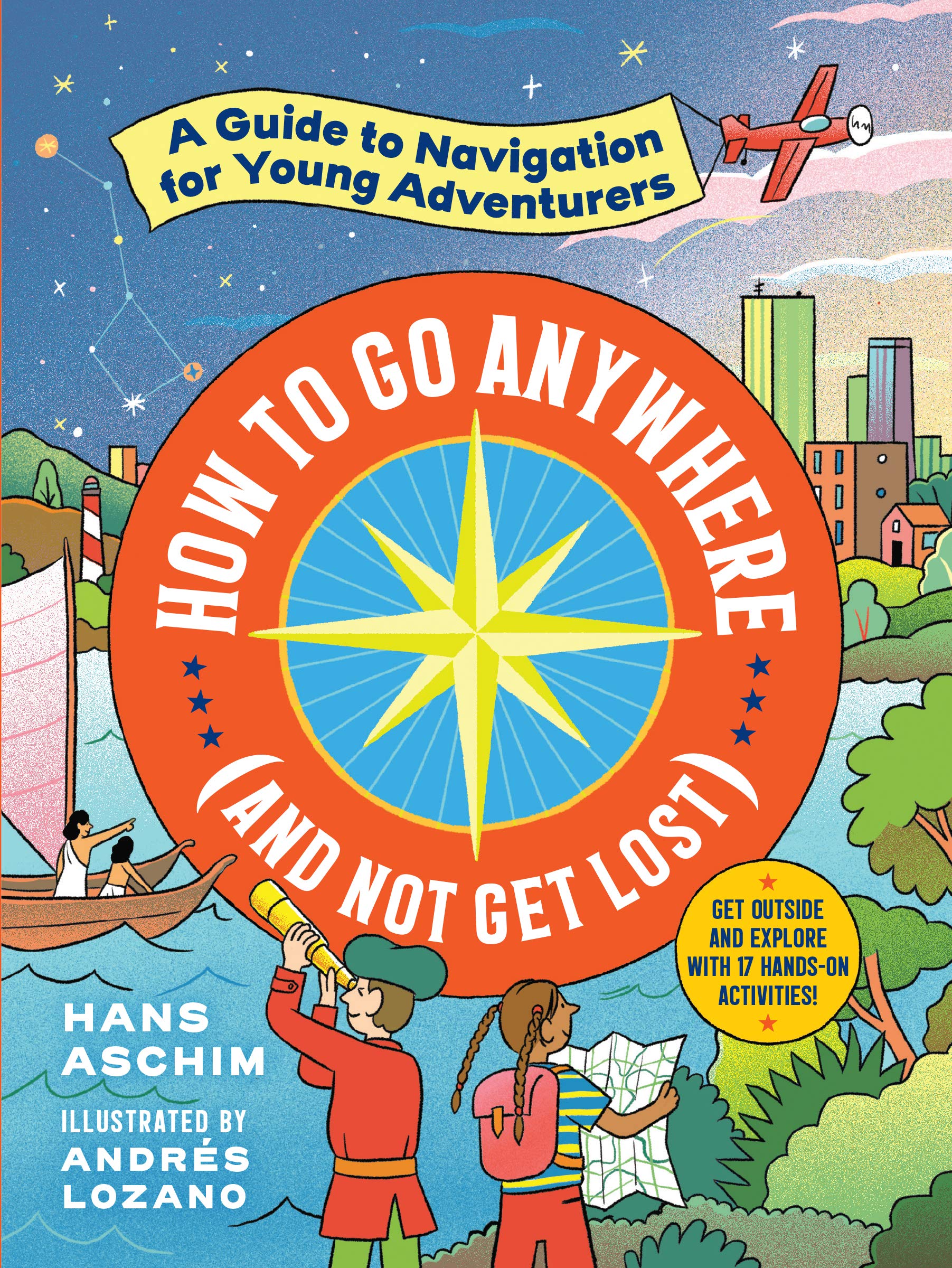 Imagine bobbing around house-sized waves 3 miles off the coast of Maui on nothing but an 11-foot paddle board and no land in sight. This exact situation inspired world traveler and journalist HANS ASCHIM to write HOW TO GO ANYWHERE (AND NOT GET LOST): A GUIDE TO NAVIGATION FOR YOUNG ADVENTURERS (Ages 9-12/Grades 3-7).

In his debut book, not only does Aschim tell the story of navigation while offering practical tips and tricks for budding explorers, but he also invites young adventurers to power down technology and encourages them to go outside. Aschim joined Gino and The Magic Morning Show earlier today. Listen to the interview below!

With an appropriate mix of history, science, and geography, accompanied by vibrant illustrations, photos, and informational sidebars, How to Go Anywhere teaches explorers-to-be about the tools and techniques navigators from all over the world have developed and relied upon for millennia.

Aschim explains navigation’s vital connection to human history by taking young readers on an unforgettable journey, from the earliest human migrations in Africa, to Polynesian “wayfinders” who used the stars and swells to navigate, to ancient Egypt’s invention of the sun dial, to modern-day radar and GPS technology.

The chapters are also accompanied by fun, interactive make-it-yourself activities to help readers understand the science behind navigation, such as:

HANS ASCHIM is a writer and world traveler. His assignments have taken him around the world on a range of adventures—from trekking in the Arctic Circle to surfing in the Maldives. He lives in New York City with his wife and dog Goji. He attended the University of Wisconsin-Madison, graduating with honors in unofficial record time. He spent a semester at the University of Cape Town engaging in field research before earning a Master of Science from the London School of Economics and Political Science. Since 2012 he has lived in New York City, working for various media organizations and creative agencies. When he’s not writing or traveling the world in pursuit of a story, you can find him at Rockaway Beach or wandering the Catskill Mountains. Learn more about Hans Aschim at www.hansaschim.com. 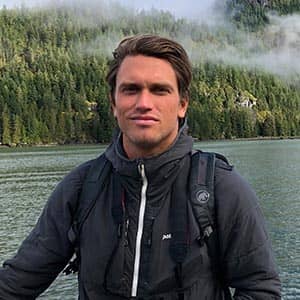 HOW TO GO ANYWHERE (AND NOT GET LOST): A GUIDE TO NAVIGATION FOR YOUNG ADVENTURERS is available wherever books are sold!