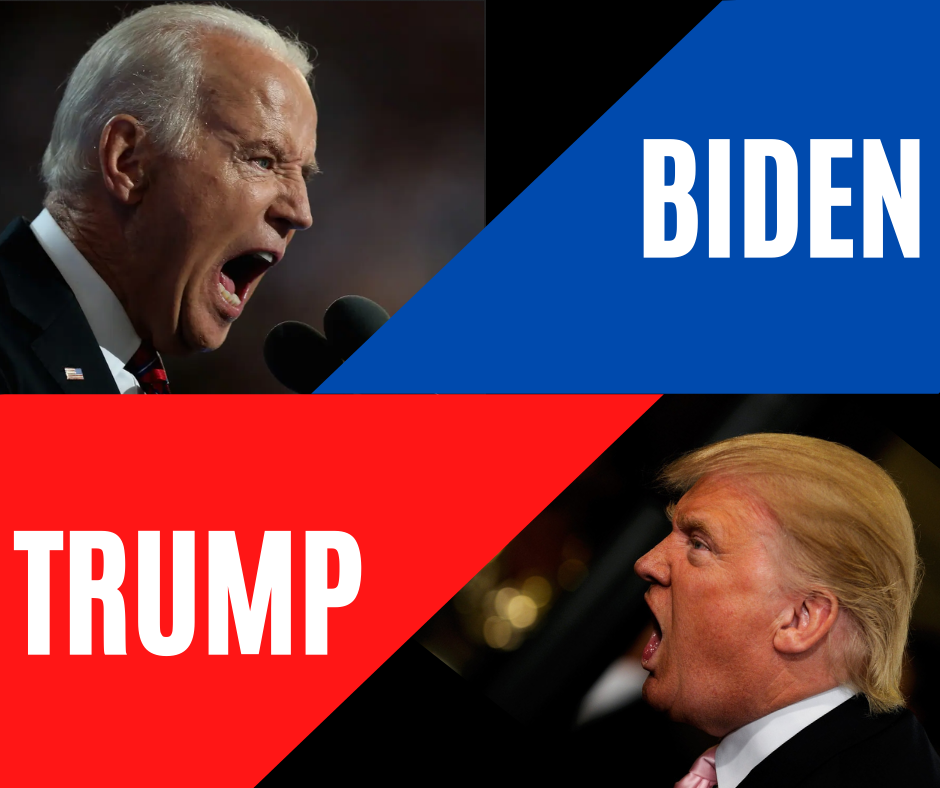 President Trump and former Vice President Joe Biden will meet tonight (September 29th) in the first of their three presidential debates, being held on the campus of the Cleveland Clinic and Case Western Reserve University in Cleveland. Because of the coronavirus pandemic, there will be no traditional pre-debate handshake and the audience will be limited to just 75 to 80 people, all of whom will be tested beforehand. The 90-minute debate will run from 9:00pm to 10:30 p.m. ET and be aired on ABC, CBS, NBC, CNN, Fox News, MSNBC and C-SPAN, as well as on several streaming platforms. The vice presidential debate is next on October 7th between Vice President Mike Pence and Senator Kamala Harris, and then Trump and Biden will debate again on October 15th and 22nd.