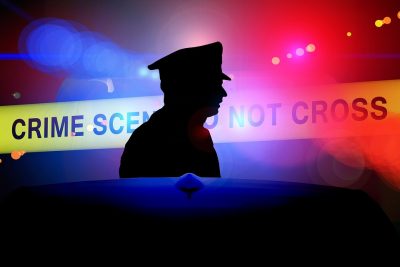 BERLIN, N.H. — Officials in New Hampshire say a man found dead and face down in the Androscoggin River likely drowned.

New Hampshire State Police say they found 62-year-old John Wells of Leesburg, Florida in the river at around 7 o’clock Saturday morning near Berlin, and pronounced him dead at the scene.

Officers said that Wells was camping along the river with friends Friday night. One of the campers woke up Saturday morning and found Wlls next to the campsite in approximately sixteen to twenty-four inches of water.

Investigators said that the incident is still under investigation and alcohol impairment may be a contributing factor.

If anyone witnessed this incident or has additional information, they are requested to contact New Hampshire State Police – Marine Patrol Sergeant Seth Alie at 603-227-2117 or via email at Seth.Alie@dos.nh.gov .