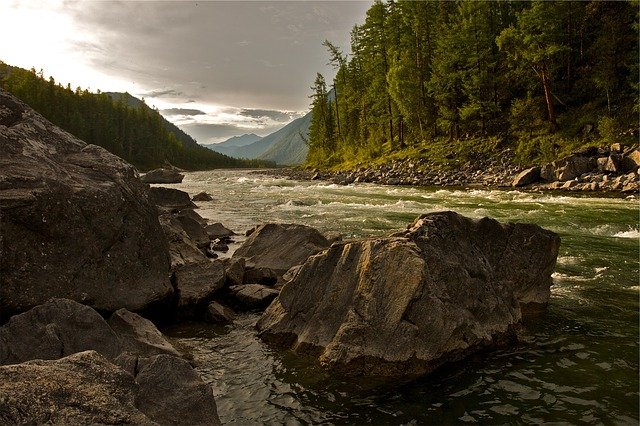 America’s rivers aren’t all running blue anymore. A new study analyzed satellite images of the nation’s rivers, and found that about one in three have changed colors over the last three decades. Specifically, they’ve gone from blue to shades of yellow or green since 1984. This isn’t necessarily terrible news as so many variables are involved, but the experts note this fairly simple metric can be one more tool they can use in gauging the health of waterways. The report looked at more than 235,000 images from between 1984 and 2018, and more than half of US rivers were yellow, about a third were green, and eight percent were blue. Usually, rivers turn yellow due to excess sediment and green due to excess algae—the former is more likely in man-made bodies of water, while the latter could be due to climate change as warmer waters are more likely to breed algae. The experts say they “do not believe there are any immediate threats to human health” indicated by the colors.

Read more about it here.