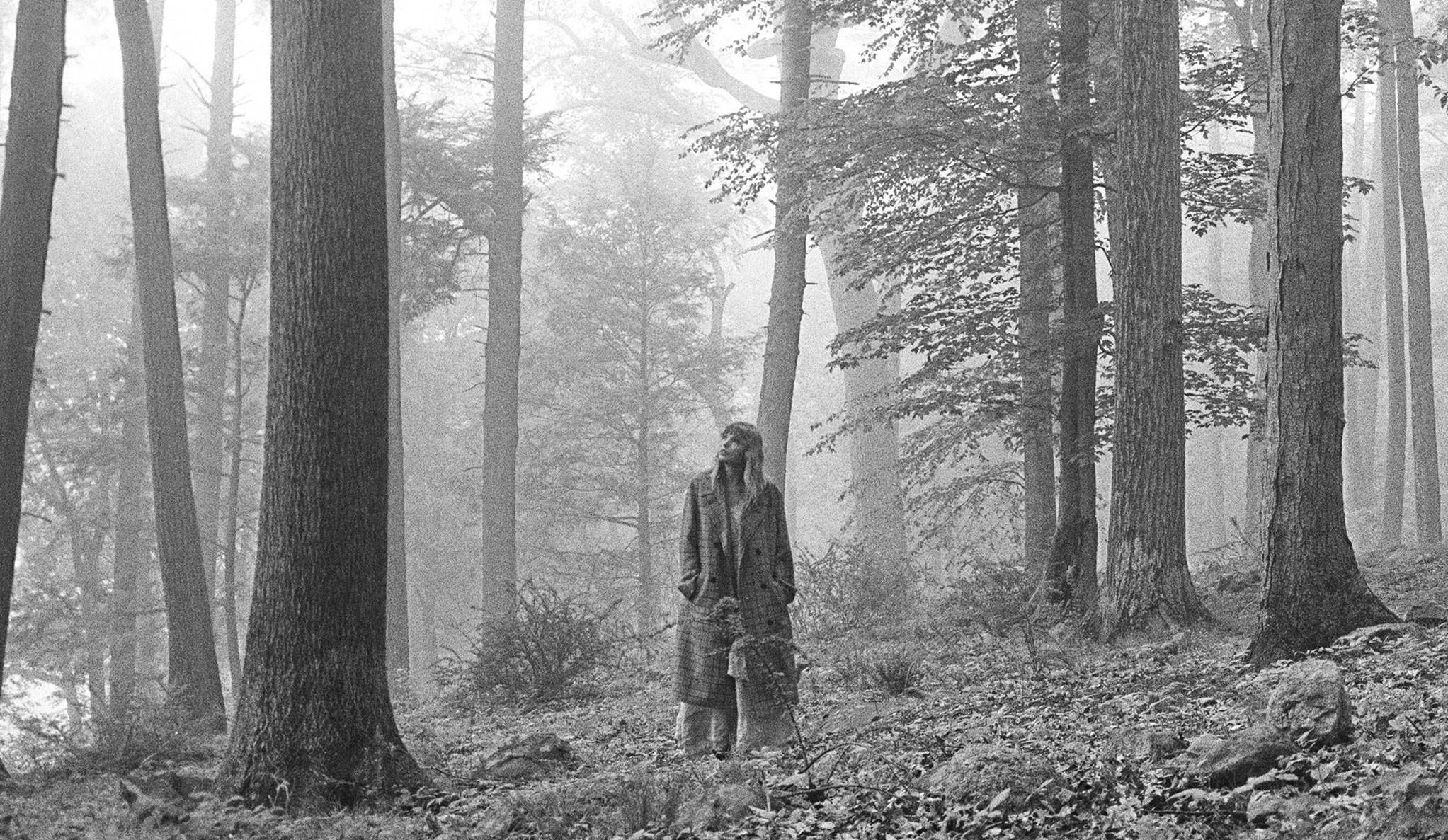 Lil Baby’s sophomore album My Turn took the No. 2 spot with 2.1 million album-equivalent units. Pop Smoke’s Shoot For The Stars Aim For The Moon, The Weeknd’s After Hours and Juice World’s Legends Never Die round out the top five.

Watch Taylor’s video for the lead single off of folklore, cardigan.

Have You Noticed A Color Change In The River?The Reading House is a NEW Learn-To-Read Program for Children Ages 4–8
Scroll to top