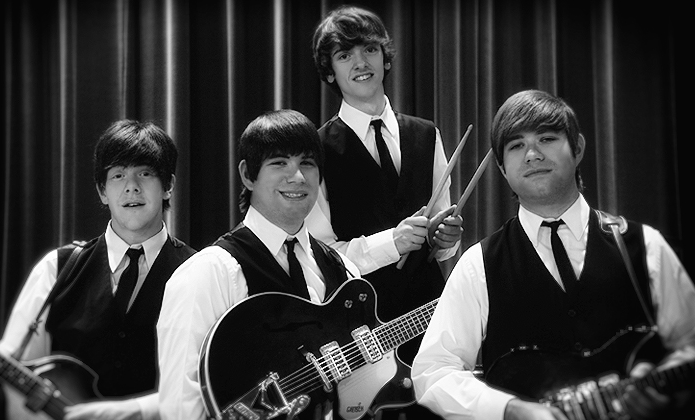 Concerts in Bradley Park will continue in Fryeburg, Maine tonight. Fryeburg Business Association hosts the concerts that happen every Tuesday throughout the month of July except for the first Tuesday of the month. Studio Two will be taking the kiosk tonight. They’re a Beatles cover band that really gets into character. Donna Woodward recently stopped into our studios to discuss the concert series. She says, “They come in full costume. They’re dressed like the Beatles, they act like the Beatles, they talk like the Beatles. They sing and play like the Beatles and it’s just an awesome night.” Listeners can catch the show at 7:00 tonight at Bradley Park in Fryeburg.